Whether the criminal charges brought against you has basis or not, they will have serious consequences if they are not dealt with properly by legal professionals. While Canada’s ustice system takes all steps to avoid wrongly accusing innocent people, history shows that such a scenario does happen in real life. 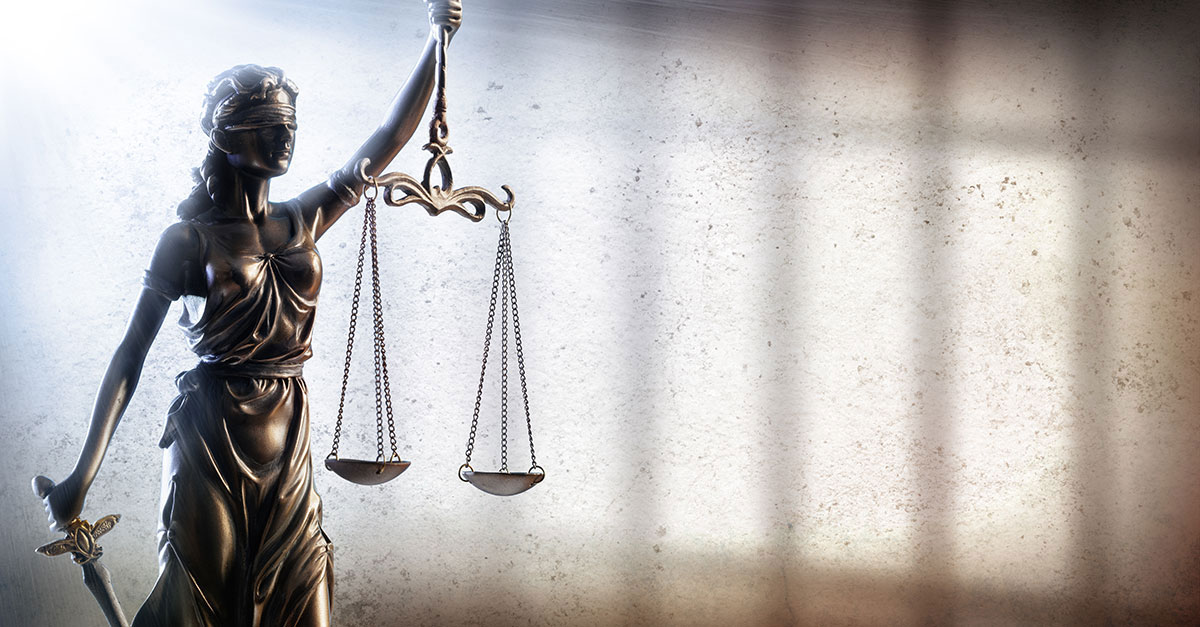 To avoid being caught in a situation as catastrophic as that seen in Hollywood movies, learn about your basic rights now.  Protecting these same rights requires the expertise of a lawyer so here is what such a professional criminal lawyer can do to get you out of a criminal or penal charge!

The rights of a person criminally accused

In a democracy like Canada’s, those accused of committing a crime are presumed innocent until proven guilty. In addition to separating our system from the “banana republics”, such a principle also guarantees several rights to these individuals. These must be respected by the police as well as by the various parties involved in the prosecution and the judicial system.

Silence: From the earliest stages of the criminal charge upon arrest, you have the right to remain silent, to be informed of the reasons for your arrest, as well as to request the services of a lawyer. You must exercise this right to the letter, for no presumption can be drawn from a person’s silence about their guilt.

Provisional Release: Pursuant to the Habeas Corpus Law, provisional release will be granted following a hearing before a judge who will determine whether the accused person poses a danger to the community. It will be based on the nature of the charges as well as the circumstances that led to the arrest. Since the person is always presumed innocent, there must be good reason to keep a person behind bars until their trial.

Legal Representation: No matter how serious the crimes charged or their heinous nature, everyone has the right to a lawyer under the Canadian justice system. This is a right that all major democratic systems around the world protect to the point of paying for the legal services of individuals unable to meet such costs themselves.

Presumption of innocence:  Anyone accused of a crime is presumed innocent until the prosecutor establishes proof of his guilt beyond a reasonable doubt. The accused doesn’t have a thing to prove. It is to the state prosecution that this burden falls.

Fair trial: The right to a fair trial consists of due process but also the right to be tried before a jury of peers (except for summary offenses). The Canadian Charter of Rights and Freedoms explicitly provides for this right.

Under Canadian criminal law, an important distinction should be made between indictable offenses and summary offenses. As criminal law aims to punish behavior deemed immoral and morality is never “black or white”, it is not surprising that there are different categories of crimes based on the seriousness of the act. 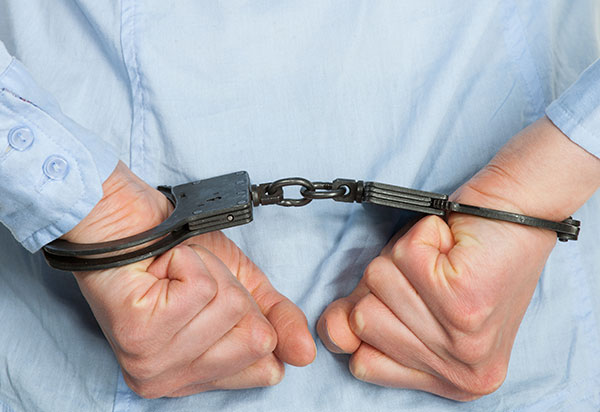 Summary offense: For offenses deemed to be less serious, the law provides for summary offenses. These are more expeditious criminal trials than criminal acts. For example, shoplifting, public nudity, and other more mundane crimes cannot be dealt with summarily.

Unlike a full trial, a summary procedure does not include a preliminary inquiry to establish the sufficiency of the evidence. It takes place before a judge and without a jury, and is resolved more quickly.

Criminal Act:  A criminal trial is aimed at sanctioning a severe violation of the Criminal Code and punishing a serious wrongdoing. For example, murder, assault, or a crime of a sexual nature would qualify as a criminal act within the meaning of the law. Even within criminal acts, the law provides for a gradation of seriousness.

In addition, criminal acts benefit from a full procedure such as a preliminary inquiry, a trial by judge and jury, as well as representation on the sentence in the event of a guilty verdict.

Hybrid offense: Where the action committed could fall into one or the other of the preceding categories, the choice of prosecution will rest with the crown prosecutor. He will have to use his discretionary power to make a choice and once this decision is made, the case will be treated according to the procedures of this same category.

Contravention: We will speak of a contravention when the act goes against a regulation and not a law. Regulations have less value than a law in our system and targets more specific aspects of community life. However, to ensure their compliance, there are still penalties when they are not complied with in the form of tickets.

Trial by judge alone or by jury?

One of the biggest mysteries of the justice system for people with no legal training is the perennial dilemma between trial by judge or by judge and jury. Moviegoers are always impressed by the overwhelming speeches of lawyers before a jury. However, such trials are not very common and are reserved for certain trials only.

Judge: Summary offenses as explained above are automatically decided by a judge alone. To avoid monopolizing the court unnecessarily, a jury is not called for offenses such as shoplifting. It would cost a fortune and would not serve justice.

Choice of accused: For “less serious” indictable offenses, the accused has the option of being tried by a judge alone or by judge and jury. This right is also protected by the Charter and is part of almost all democratic systems. The decision, while up to the accused, is often guided by defense lawyers depending on the type of crime committed. These are based on which judge or jury is most likely to show sympathy for the accused.

Mandatory jury: Murder trials are always decided by a jury in Canada. This is the only type of crime for which it is mandatory to have recourse to a jury assisted by a judge. These trials are long and tedious due to the large human capital mobilized but it is a necessary evil to serve justice.

What is the role of the judge in a jury trial? When the accused chooses to stand trial by judge and jury, decision-making rests with the jury, not the judge. However, the latter is present throughout the trial. His role is to guide the jury on the application of the law, the admissibility of evidence, and to act as arbitrator between the parties. In other words, he ensures that the proceedings run smoothly so that the accused has a fair trial.

Can you hire a lawyer to apply for a pardon?

In Canada, a few million people have a criminal record. There are, therefore, a very large number of citizens seeking a pardon. They do not always know who to contact, however, which can complicate the process. Hiring a lawyer will greatly simplify the process!

You will also need to complete all the forms provided by the Department of Justice Canada. There are several forms that must be filled out with a convincing explanation of the changes in your life that justify the granting of a pardon. It is especially with the latter that a lawyer can assist you!

In short, a pardon is not a right that criminals have automatic access to. Clemency is a privilege that the government holds and grants it as it sees fit. So, in case of refusal, it is not worth suing the government for their refusal; there is nothing obliging them to grant it under any circumstances and there is nothing the courts can do.

Compare Lawyers will find the right criminal lawyer for you!

A criminal charge hanging over you is dangerous! Stories of innocent people wrongly convicted may make excellent dramatic stories, but they are a little less interesting when you are the center of the story.

Avoid such a dismal scenario, and don’t delay in hiring a criminal lawyer as soon as you are charged. Are you unsure where to start?

Trust Compare Lawyers to connect you to the best lawyers in your area! We have a vast network of partners across the province who can represent you.  Just fill out the form and you are sure to receive multiple offers from competent lawyers serving your area.

Our services are free and without obligation so you have nothing to worry about!