Are you being forced into a legal battle and are you worried about paying for expensive lawyer fees? We won’t deny that lawyers’ expertise comes with a hefty price! However, you can find good rates for lawyers if you take the trouble to look! In fact, the best starting point for this research is to find out how the payment of legal fees work. In this article, we want to show you so that you can find the best lawyer at the best price in the South Shore of Montreal! 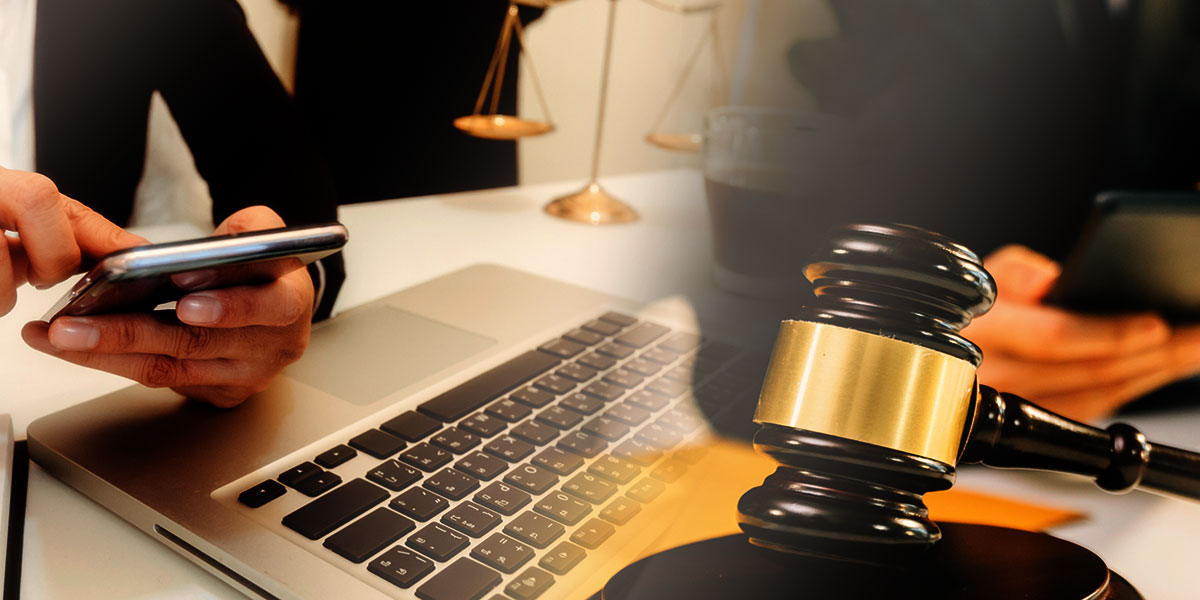 How do legal fees work?

Before hiring the first lawyer to offer his services to you, assuming that all lawyers are the same, find out how his fees work! Not all legal professionals settle their accounts the same way, and payment methods can weigh heavily in the balance of the final price! Here are the options that you are most likely to encounter:

Fixed price: There is nothing simpler than the fixed price. The lawyer establishes a fixed price for all his services. The client, therefore, agrees to pay this amount in exchange for the expertise provided. While the premise of this billing method is simple, it can quickly become complex, or even escalate, if the services included in the price are not clear from the start.

Working as a lawyer involves performing many tasks that have nothing to do with law, such as travel, paperwork, office procedures like photocopying and printing, and even paralegal assistance. In short, make sure the price includes everything you think you will receive.

Hourly rate: Like the average person, the majority of lawyers opt for remuneration according to an hourly rate. This makes sense, after all, since you are paying the professional for the number of hours they spend on your case. In addition to being simple and fair, the hourly rate should be set before the work begins. Also, be aware that you are paying for everything the lawyer does during the hours he charges you. Whether he spends them on the phone or answering emails for the benefit of your case, he will add that time to your bill.

Be aware, however, that the lawyer has an obligation to give you a cost estimate based on the number of hours he believes he will spend on the case. Although the number of hours may turn out to be higher than expected, this increase will have to be justified and you will at least have an idea of the price to pay up front!

Percentage pay:  We’re talking about a percentage of the monetary award that a client could potentially win in court. Often used in claims for damages, the lawyer in question will only receive the compensation provided if he wins the case.

However, few lawyers agree to come home empty-handed in the event of a defeat. Most percentage fee agreements provide that the lawyer will receive at least an amount to cover either his expenses, his hourly rate, or an amount agreed in advance. This method of payment is mainly found in cases that are likely to pay off big!

What is the lawyer’s bill and what does it consist of? Despite the simplicity of lawyers’ remuneration, the complexity of the justice system is a game-changer. Your choice of lawyer will give you, at the end of the proceedings, a lawyer account serving as an invoice.

On the other hand, court costs are those which aim to pay the various expenses related to the functioning of the justice system, such as bailiffs and other persons present in court. It is up to the judge to decide who will pay the legal costs. The general rule is that the losing party bears the burden of paying the legal costs, although the circumstances of a case can change that.

What are your rights as a client?

Lawyers are free to set their fees themselves.  With that said, the Lawyers’ Code of Ethics still includes ethical and legal provisions to protect clients who request the services of a lawyer. Here are the basic rights given to you and your lawyer:

Right to reasonable fees: A similar principle applies to the fees of your lawyer! Since you are caught off guard in a system incomprehensible to the uninitiated, it would be easy for a lawyer to abuse your trust. The Law on the Bar therefore provides that fees must be “justified by the circumstances and proportionate to the professional services rendered”. This same legislation even requires that factors such as:

Right to a cost estimate: The client’s right to receive a cost estimate is the corollary of the lawyer’s duty of information which is based on the Law on the Bar. You have the right to know what you are paying for and how much of the bill you will have to pay.

Thus, the lawyer you hire must provide you with this estimate of the costs in advance, in addition to justifying any planned increase of this estimate.

Right to Understand: The law has unique jargon and it is easy to get lost in it when you don’t have a background in law, which applies to most of the population. However, rest assured knowing that the law requires lawyers to make sure that you understand everything it is relevant for you to know – from the services you need to pay to the legal proceedings that will be initiated.

Check the details of the lawyer’s bill! If you find that the fees charged to you are significantly higher than those originally agreed upon, you have the right to ask your lawyer for an explanation!

If the disagreement continues beyond a simple conversation, you will have the right to initiate conciliation or arbitration proceedings against your lawyer within 45 days of receiving your invoice. After the deadline, this right will be forfeit.

Now that you are familiar with the relationship between a lawyer and his client, you are probably wondering how the latter can be helpful for your problem. Obviously, speaking of legal services, you immediately imagine the gown, the judge, and the jury taking part in the trial of the century as in the movies. Although this is an integral part of a lawyer’s services, their expertise and service offering is much broader.

Lawyers offer their services in specific areas of specialization. Some of them are experts in the contractual field and thus act as advisers for companies and individuals. Their intervention helps prevent future disputes from arising because of an ambiguous contractual clause and poor drafting. Obviously, they will be able to plead in court when the contractual dispute leads to litigation!

Lawyers are negotiators too! When a business is bought or sold, it is often the lawyers who negotiate the transaction between the parties. Their negotiating skills can also be used in conflicts between individuals!

As you can see, you do not have to be on the verge of a trial to ask for the help of a lawyer; their help is relevant in many situations so ask Compare Lawyers to put you in touch with one of them!

What evidence does the lawyer use to assert your rights in a trial?

Despite your and your attorney’s best efforts to avoid this outcome, you may have no choice but to face trial when a conflict arises with another person. Whether it is a neighborhood disturbance dispute, a breach of contract, or a claim for damages, you will have to defend yourself against these charges or even prove the right of action that you claim to have against the defendant.

In writing: When you want to prove a contract or any other legal act, this is done first and foremost by presenting the writing itself. Under the best evidence rule, the law requires that the original be presented, with some exceptions. Special rules are provided between authentic and other types of writings.

Testimony: In order for a person to testify, they must first have the capacity to do so and they must be able to take an oath. He must also relate facts of which he has personal knowledge, otherwise, it will end up as hearsay prohibitions.

The material element: Anyone who wants to present a material element in court must establish its authenticity and prove that there are sufficient guarantees that allow it to be trusted.

Confession: Confession is defined as the recognition by a person of a fact that is prejudicial to him. It is imperative that the confession comes from the person himself. When a confession is made in court, the judge is obliged to give it probative force, while an out-of-court confession is considered a fact which the judge must assess as part of the evidence.

Hearsay: The general rule of hearsay is that it is prohibited, but many exceptions allow it to be accepted in evidence, especially when it is necessary and it emanates from spontaneous and contemporary statements on the occurrence of the facts.

Is it possible to prove a written contract by testimony? The Civil Code of Quebec prohibits testimonial proof of a contract with a value in dispute of more than $1,500. Once again, several exceptions exist, in particular when it is a contract concluded in the normal course of business or where there is prima facie evidence.

Who decides if the evidence presented is convincing enough to win your case? The judge! The Civil Code clearly states that it is the court that assesses the probative value of the evidence and decides which way it tips the balance of probabilities!

Find an experienced lawyer in the South Shore of Montreal!

So the answer to the question “what is the price for the services of a lawyer” is not plain and simple. The price varies enormously from one service to another! This is why you will only get an answer if you have a lawyer do a cost estimate after presenting your case.

To do this as quickly as possible, all you have to do is fill out our form
at the top of the page.
In doing so, you will receive 3 free quotes in the shortest possible time.

Don’t waste another moment and find the best lawyer in the South Shore of Montreal today.