A corporation is a complex entity, to say the least. Numerous administrative structures must be put in place to ensure its proper function which implies a large number of legal services. Indeed, as a company is the property of its shareholders and they can be very numerous, it is necessary to plan the rules of the game before the adventure begins. 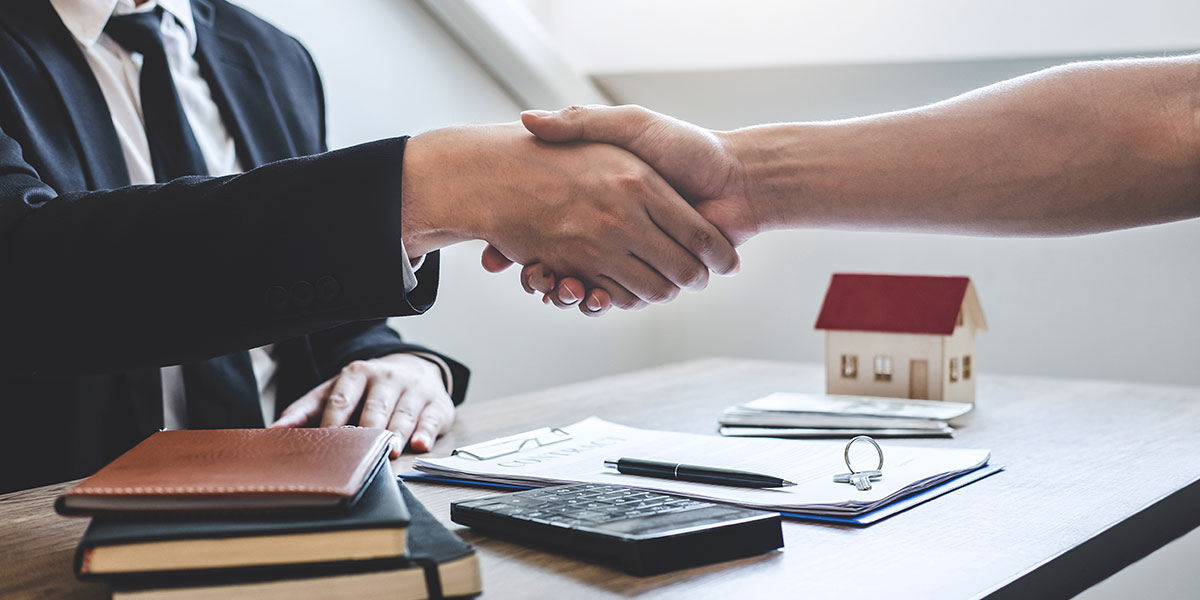 What is a shareholder agreement?

Simply put, a shareholder agreement is a document that governs the rights of shareholders to each other and to the securities they hold. It, therefore, provides for the general rules of the company, its function and structure, in addition to stipulating the duties and obligations that the shareholders have towards each other.

If such an agreement is always recommended, regardless of the type or size of a business, it sometimes becomes mandatory for companies with a large number of shareholders in order to avoid major disagreements.

This is, moreover, the main purpose of the agreement; to provide the procedure to follow in situations likely to arise during the operation of the business, such as:

Moreover, the buy-back of the shares of another partner is a procedure which it is absolutely necessary to include in an agreement since it can become a source of conflict. In addition to the main procedures to be included in the agreement, it is also wise to include other more detailed clauses!

But specifically, what information should appear in a duly drafted agreement? Here are the questions that your agreement must absolutely answer:

There is, therefore, a huge volume of information that must appear in a document that is often overlooked by small companies. As you can see, the intervention of a qualified lawyer would greatly benefit you.

In addition, the shareholders’ agreement is used to designate the rules relating to the composition and management of the board of directors! This is not something to be taken lightly since it is the board that makes decisions on a daily basis. Being invested with such power, it is normal that it is the subject of frequent disputes which explains why its operation must be clearly established in the shareholders’ agreement!

Why is it essential to the proper functioning of a company?

Because in business as it is in war, there are not always many friends! All parties involved must therefore be protected, but above all, they must know their rights and obligations vis-à-vis the company.

This is, moreover, the primary function of a business lawyer specializing in the drafting of shareholder agreements. He will analyze your business, identify its unique needs and include clauses relevant to the operation of your business. Here are some popular clauses that may be relevant to you:

Insurance clause: A shareholder who falls ill and becomes unable to assume his functions within the company can be expensive. This is why many companies force shareholders to purchase disability insurance to protect the interests of the company. Although a little more aggressive, such a clause may even establish a maximum period of disability before the shareholder is forced to sell his shares.

Non-compete clause: The non-compete clause is a classic in the business world. It is used to prevent a shareholder, employee, or manager from leaving the company unexpectedly to go to a competitor. It is mainly present in competitive environments or in sectors where the information processed is of a certain sensitivity. However, the law provides that the non-competition clause must be limited in 3 aspects in order to minimize the impact on the life of the person concerned:

Keep these in mind before including a non-compete clause: if it were to be analyzed by a court, it will be the role of the judge to decide if the clause is appropriate or if it is abusive. He will analyze each of these three aspects and if even one of them is considered abusive, the judge will drop the entire clause. Your shareholder will, therefore, be free to go to work wherever he wants! Yet another good reason to let a lawyer draft your shareholder agreement!

“Shotgun” clause: As implied by reading its name, the Shotgun clause is not for the meek. Its operation is somewhat particular: if a shareholder offers to buy the shares of another shareholder and the latter refuses to sell the shares, he will have to buy out the first shareholder on the same conditions offered. So it’s a real cowboy duel that occurs between the shareholders involved.

But why provide for such an incredible clause? Because it avoids lengthy shareholder disputes! Indeed, a dispute can take months to settle if no one intervenes. So this is the role of the shotgun clause- it is enough that one of the shareholders does not “draw” first which implies the risk of having his shares bought out by the other shareholder.

What type of business should a shareholders’ agreement be drawn up for?

Only one company (also called a joint stock company) has shareholders. It is therefore the only business structure that requires the drafting of a shareholder agreement. Indeed, for a business that is owned by a single individual, he does not have many relationships to manage other than himself, especially since he is not accountable to anyone.

What about a general partnership? Such a partnership does indeed require a contract but it is very different from a shareholder agreement since such a company does not issue shares; its internal functioning is therefore different for the same reason.

However, such a partnership requires the drafting of a partnership contract. This will establish the rights, obligations, and extent of the legal responsibility of each partner vis-à-vis the others. Moreover, as this company does not have a predefined structure, it will be necessary to provide for the responsibilities of the participants in this same contract.

You will have come to realize that the drafting of this contract also requires the services of a lawyer specializing in business or commercial law! In addition, some small companies choose not to write a shareholder agreement. This is particularly the case when the shareholders already know each other before going into business.

However, despite the spirit of camaraderie, a business dispute can quickly turn these good relationships into conflict. This is, moreover, the reason for the shareholders’ agreement: to avoid the quibbling. When the rules are clear to everyone, no one has reason to complain about any injustice, at least in theory!

Should it be drafted by a lawyer?

A shareholder agreement is nothing more or less than a contract. Like most contracts, it doesn’t have to be written by a specific person. So you don’t have to hire a lawyer but you will understand that the complexity of such a document leaves you with few options. Even if it is true that prefabricated models exist on the internet, these are not adapted to the very specific realities of your business.

Indeed, in addition to being a highly customizable document, the drafting of a shareholders’ agreement requires the advice of a legal expert. You should, therefore, hire a lawyer or a notary working in the corporate field. They understand the reality you are in and therefore the needs that you must meet.

In addition, these legal professionals know how to surround themselves with experts from related fields in order to offer you as services that are as complete as possible. For example, a financial planner or tax specialist may be asked to comment on the monetary aspects of your shareholder agreement.

In short, if you’re looking to save costs by rushing through a shareholder agreement, you’re going to shoot yourself in the foot when a conflict arises and you’re stuck in a legal battle with disgruntled co-shareholders. You will not save lawyers’ fees in such circumstances, that’s for sure! This is why it is better to invest immediately in quality legal advice leading to the drafting of a foolproof shareholder agreement!

How much will it cost you to hire a lawyer to draft an agreement? It all depends on the complexity of the file! You should, however, keep in mind that lawyers are extremely qualified professionals who charge an hourly rate.

Find a lawyer to draft a shareholder agreement today!

If you are in the process of incorporation and need a lawyer to draft a shareholder agreement, we can help you find the lawyer you need!

The same goes for business managers who are thinking of changing their existing agreement!

In short, for all your needs in terms of analysis, drafting, or modification of a shareholders’ agreement, Compare Lawyers is the benchmark in the field!

All you need to do is fill out the form at the bottom of the page to receive 3 free quotes
from business lawyers.


There is no point in hesitating as we deal with well-established lawyers who will offer you quality services at the best price!