With increasing mobility in the job market and the ever complex family realities, there is reason to wonder about the fate of children in this tumultuous world.

More importantly, what does the law have to say about the relocation of a parent to another city who wishes to have his child follow him to his new destination?

The answer is not simple, as you probably agree! 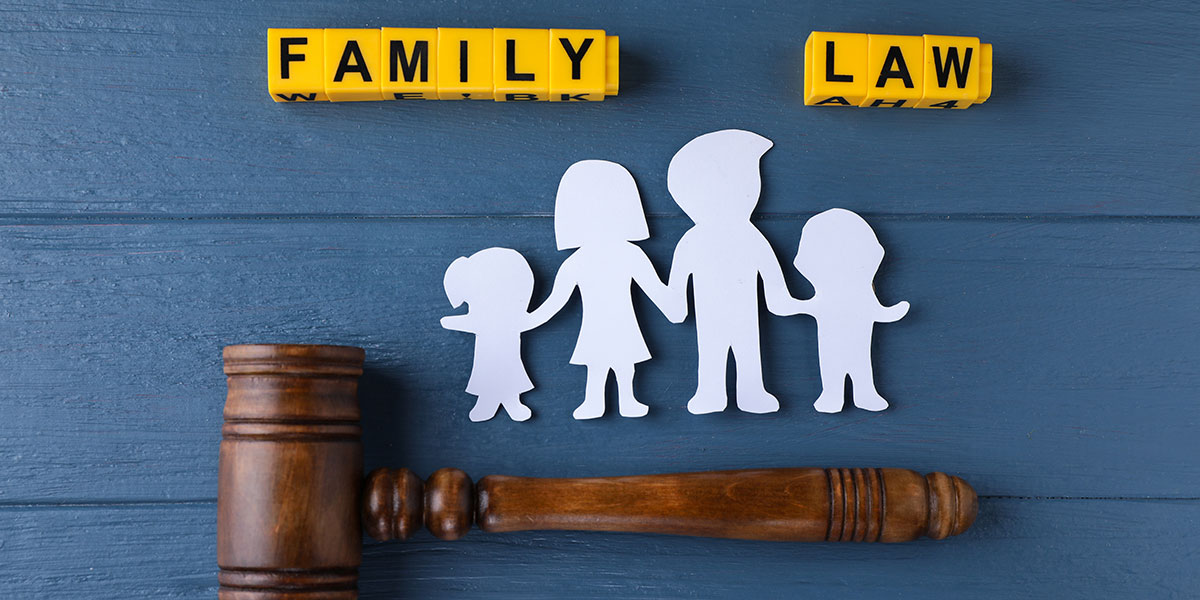 If you are in a similar situation, the services of a family law lawyer would be very useful to you, regardless if you are the parent moving or one staying.

Whether you are already separated or not and the request is for custody in addition to a divorce, there is a specific procedure for winning your case. Here it is!

Unless you are separating at the same time as one of you is moving, it is likely that your family situation is already the subject of a child care agreement. This obviously has a binding character which both parents have a duty to respect since it is a form of contractual obligation. As a result, the proposed move will always have an impact on compliance with the terms of the agreement.

Since the court authorizes child custody agreements, it will have to be addressed to amend it because the law provides that the judgment rendered by a judge is valid until the child reaches 18 years of age. However, any change in circumstances will not justify a request for modification; it will have to be a significant change in circumstances. This is the case if one of the parents is relocating.  Here’s what you’ll need to know!

Which court should you send the request to? There is only one court competent to hear family law disputes in Quebec and this is the Court of Quebec, the family chamber. A request to institute proceedings for a change in child custody must be presented to it as soon as possible to have the judgment changed.

What is the process? Each party will appear before the court to present their arguments and proposals regarding custody. It is possible to submit a joint proposal but it goes without saying that when the parents disagree strongly, it will be necessary for each of their lawyers to argue which proposal is in the best interest of the child.

What are the different possible outcomes? The judge, after hearing the parties, will assess the proposals and the claims of both parents and establish the conditions of custody. He is, in no way, bound by what the parents offer. He can set the terms that are best suited to the child, despite the preferences of the parents.

In any case, protect yourself with an agreement! Child care arrangements should always be in writing, whether they change important or minor aspects.

Recourse before the judge: the criteria taken into account!

You are now before in the dreaded stage, that of a hearing before the judge. We will speak here of the criteria which are mainly taken into account by the judge when the parents do not agree on the terms of custody and when they cannot reach an agreement. Although the judge has a say even when the parents agree that the best interests of the child could be compromised, we would rather consider the criteria applicable in particular scenarios

such as the relocation of a parent!

Here are the guidelines that the judge will follow to determine whether it is better for the child to follow the parent who is moving or to stay with the other.

The impact of the changes on the child: A judge can ask a child what he thinks of his own custody and, in many cases, he will do so to guide his decision. It goes without saying that in such circumstances, the older and more mature the child is, the more valuable his opinion is in the eyes of the judge. Thus, the magistrate will have the task of assessing the impact that the relocation would have on the child. The stability in the situation of the latter is the main interest to be protected.

The losses caused by a relocation: Does the child lose a support network, family, close friends, etc.? When a child is in a family situation where he is close to his uncles, aunts, cousins, and his extended family in general, the judge will value this situation. As the relationship with the extended family is an element of the emotional well-being of the child, a relocation will run counter to his interests.

The financial means of the parent relocating: The financial means are always an important aspect, although rarely the determinant when requesting custody. If the judge ascertains that the parent being entrusted with shared or exclusive custody has adequate means to ensure the welfare and education of the child, the fact that one of them earns more than the other does not weigh so heavily in the balance. Regarding the relocation of a parent, this criterion will still be taken into account.

The wish of the child: As mentioned earlier, there is an important correlation between the age/ maturity of the child and the degree of importance that a judge will give to his expressed wishes. For example, a 14-year-old child who does not want to live with the parent who moves abroad will be taken much more seriously than a younger child. When they are in their adolescence, judges take opinions even more seriously.

The reasons for the move: Is the parent moving in a rush of adventure and madness or is he simply forced to relocate for professional purposes? Please note that this is a rather residual criterion which is not always applied. It is mainly used to punish the bad faith of a parent who tips  the hat but it is only used sporadically.

Availability of school services: Which of the two environments offered by the parents is more conducive to the child’s development? Is he in his first year of school or has he reached the start of secondary school, a stage at which his social life is already well-developed?

The abilities of the child: We are talking about the child’s personal characteristics here and not about any disorder that could afflict him. For example, a young person with anxiety, adjustment problems, and academic success has a need that takes precedence over the others- that of stability. It will, therefore, be difficult to convince a judge that moving to an unfamiliar environment away from the other parent is in the child’s best interest.

The relocating parent’s physical and psychological health: It is easy to have willpower but showing ability at the same level is another story. It is the role of the judge to assess the suitability, capacity, and means of the parent who is relocating.

Distance and contact with the other parent: The further the parent moves, the more difficult it will be to maintain contact between the parent and the child. Since the relocating parent is primarily responsible for this possible alienation from parental ties, the judge may rather rule in favor of the other.

Note that the law does not state that the criteria are cumulative or that they must be taken as a whole. Rather, they are principles that guide the judge and lead him to exercise his judicial discretion in an informed manner.

Is a review of the decision possible?

The judge’s decision will stipulate the custody arrangements that parents (and children, by force of circumstances) must respect. We’ve said it before and say it again but stability is the real compass of the whole procedure and it is what sets the course.

So you guessed it; there must be significant changes in the family circumstances for a judge to review the agreement.  We also stress that a change in the custody judgment is necessary to continue to meet parental and custody obligations.

There must also be a certain level of unforeseen and serious circumstances for a judge to review the agreement. When such a finding is not made, the judge will maintain the current procedures and the judgment will remain valid until the child reaches the age of maturity.

What can a lawyer do for you in a situation involving a relocation?

The war of nerves, the choice of your legal representative! A family lawyer is a special expert in that he has access to very sensitive information about your family life. Don’t worry, these lawyers are bound by professional secrecy and family law hearings are always held behind closed doors.

Prepare the request for the modification of custody: Before even appearing in court you have a significant number of administrative and legal formalities to perform. In particular, they involve presenting the proper requests at the right time and to the right authorities. Fortunately, this is part of the lawyer’s job description.

Representing you in court: On the day of the hearing, the parent with the best argument will go no further than the other if he is poorly represented. How a case is presented to the judiciary has a lot to do with the judge’s decision. Family law is a specialty in the legal world, so ask a specialist!

Request mediation: Mediation is an alternative way to resolve a dispute, so both parents must agree to participate in a family mediation session.

Supporting you for any ancillary remedies: It often happens that requests for custody are accompanied by requests for a divorce, alimony, and other related requests. One lawyer can handle all these requests for you! Moreover, since child support and the time a parent can spend with his child are closely linked, it is normal that these remedies should go hand in hand.

In a situation regarding relocation, there are many potential problems and the complexity of family life can quickly increase. Thus, it is of paramount importance that the request for modification of custody in the context of a move is made with respect.

Such professional tact is only found among the most renowned family lawyers in the province. It is the mission of Compare Lawyers to put you in contact with them!

All you need to do is fill out the form at the bottom of the page and you will be quickly put in touch with the best lawyers in your city in Quebec!